Review: A Duel in Meryton: A Pride and Prejudice Variation, by Renata McMann and Summer Hanford

It's been some time since I dove into an Austen variation and really enjoyed it. Too often we get familiar characters with unchangeable canon character flaws. But Renata McMann and Summer Hanford, authors of A Duel in Meryton, published in 2019, know their audience well and know these characters even better.

Most variation readers are familiar with the trope of giving Colonel Fitzwilliam more stage time, often serving as Darcy's wingman (Bingley being endlessly ineffectual to that end) and helping our leading man elude marriage with either Anne de Bourgh or Caroline Bingley. Though sometimes the Colonel's role is expanded only at Rosings, serving as Darcy's conscience in a way that still fits the original framework. But this Fitzwilliam is landed in a stroke that changes the fortunes of many familiar characters even before the story we know begins.

Having inherited an estate waylaid by financial difficulties in the early chapters of the novel, he arrives in Meryton at Darcy's side as his intellectual equal and social superior. Bingley would fade into the wallpaper and take Jane Bennet with him if it weren't for his wealth being on display while Fitzwilliam keeps his fortunes private and becomes a friendly and familiar face with the families in Meryton in a way that Darcy would never even aspire to. 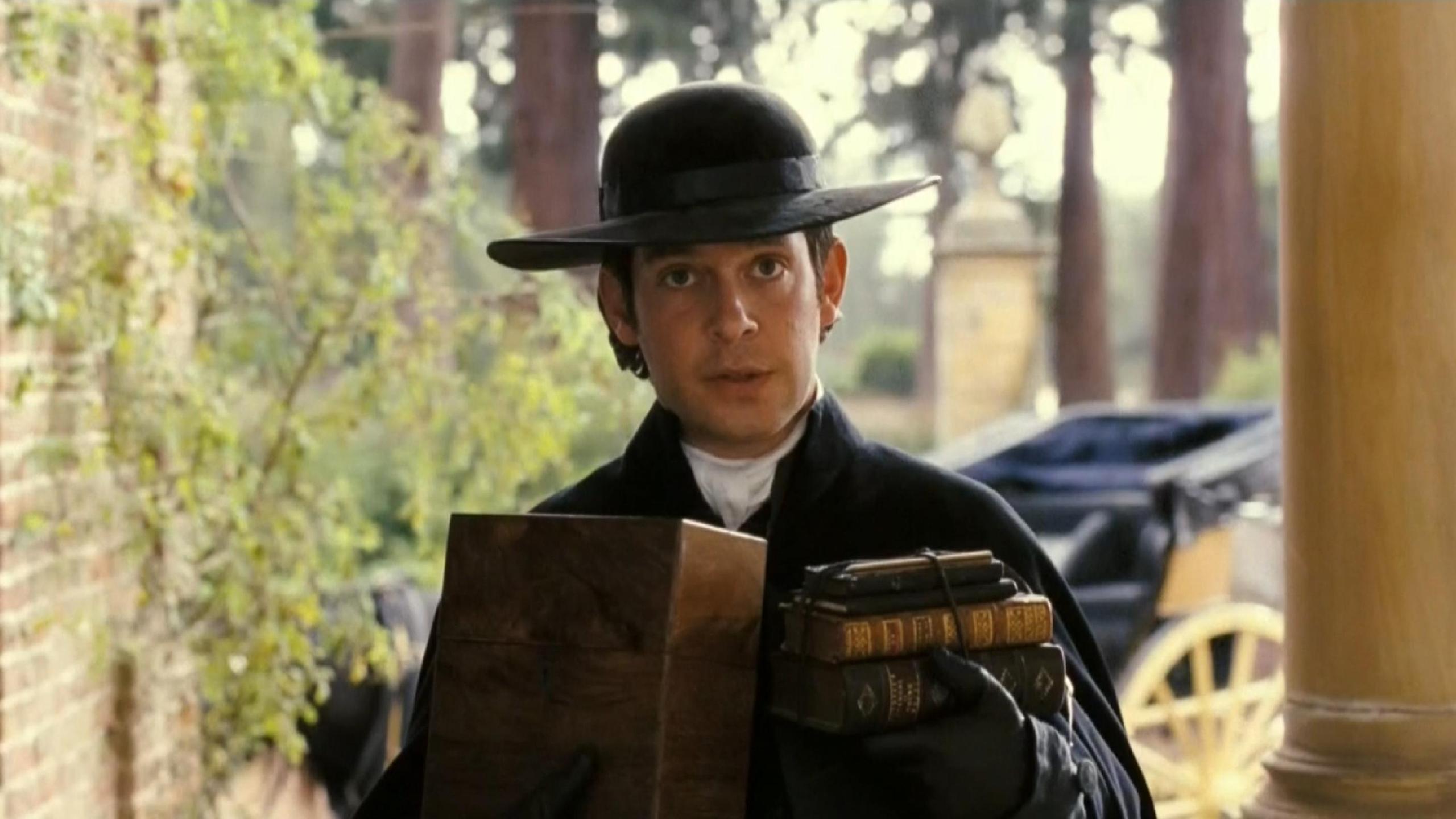 When Mr. Bennet's cousin Mr. Collins arrives his fortunes, too, are much changed from the canon. The impact that his presence has on Mrs. Bennet and the family, in general, could almost be described as unremarkable. But it's in that lack of bluster and fanfare that we're gifted a very real opportunity for character growth, even if we lose the sly wit usually afforded us in depictions of characters of his or Walter Elliot's ilk. I won't say Mr. Collins became my favorite character this time around, but he certainly jumped further up the line.

It's partly through this familiar-but-different Collins that Darcy is able to endear himself to the Bennets and preserve the endgame of the novel without suffering us through too many of the original characters' pitfalls. But Georgiana Darcy has a hand in this transformation too. One could argue that she's a little less true-to-form than some of the other characters with transformations in this iteration, but given how little time is granted her in the original novel, I'm grateful for her presence and impact here, even if she is a little silly.

Overall, the premise is inventive without taking away the reality of the time period, and it was refreshing to encounter these characters when they've been imbued with more self-awareness and less studied ignorance. And while this version of the story highlights George Wickham as the focal villain of the piece, I think there's a subtle and silent jab at another canon character whose absence from the timeline allows their more developed characters to finally live and breathe.

A Duel in Meryton: A Pride and Prejudice Variation is available now.