Get ready, this week's haul is a big one.

First, from the office: 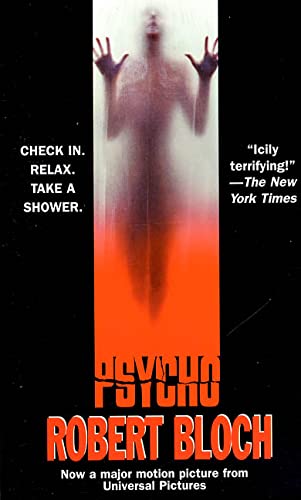 Published in 1959, this is the book that ended up as the now-famous Hitchcock suspense thriller of 1960. This edition of the book is from the period of the not-so-good remake of 1998, directed by Gus Van Sant.

The Big Sleep,
by Raymond Chandler

Chandler's 1939 novel, the first in the Philip Marlowe series, made famous my the 1946 film (the second movie to feature Bogart & Bacall together).

And then, from a buying spree on Amazon because, you know, I need more books:

Every Secret Thing,
by Laura Lippman 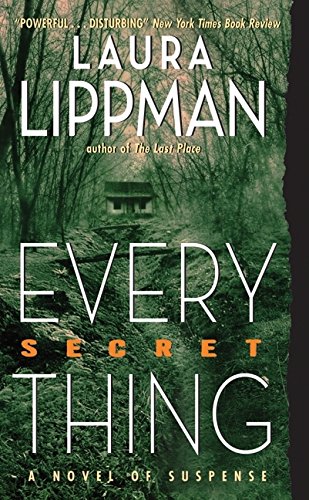 I'm usually pretty good at making sure I get the edition I want when I'm ordering on Amazon but, like I said, this was a little bit of a spree, and I didn't pay attention. I ended up with this edition, the mass market paperback (Avon) from 2004 instead of the William Morrow reprint ed. paperback from 2011 which is prettier. Either way, I wanted this book, so I'm not gonna gripe I'm just...you know...a little miffed at myself. Anyway, in case you haven't heard of this book:

On a July afternoon two little girls, banished from a birthday party, take a wrong turn onto an unfamiliar Baltimore street -- and encounter an abandoned stroller with a baby inside it. Dutiful Alice Manning and unpredictable Ronnie Fuller only want to be helpful, to be good. People like children who are good, Alice thinks. But whatever the girls' real intentions, things go horribly awry and three families are destroyed. 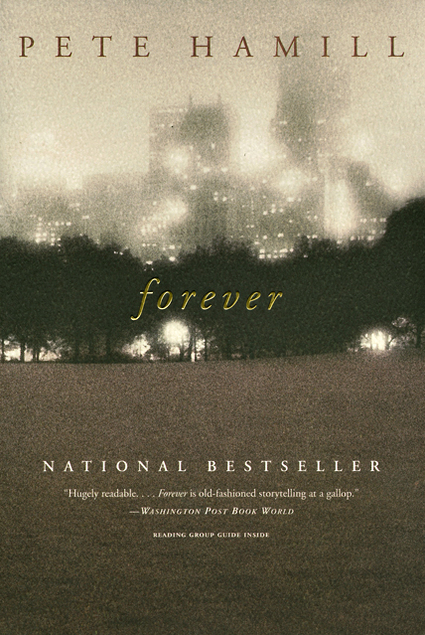 This book (2003) was recommended to me after I read Pete Hamill's Tabloid City last April.

...the magical, epic tale of an extraordinary man who arrives in New York in 1740 and remains ... forever. Through the eyes of Cormac O'Connor - granted immortality as long as he never leaves the island of Manhattan - we watch New York grow from a tiny settlement on the tip of an untamed wilderness to the thriving metropolis of today. And through Cormac's remarkable adventures in both love and war, we come to know the city's buried secrets - the way it has been shaped by greed, race, and waves of immigration, by the unleashing of enormous human energies, and, above all, by hope.

Reminds me a lot of that show that emerged for half a season on FOX back in 2008, "New Amsterdam." I was actually sad when that show got canceled. I wanted to know what would happen to him and the lady doctor! Wikipedia (that Elysium of laissez-faire scholarship!) cites a , stating:

After hearing about the upcoming series, author Pete Hamill alleged that the show has similarities to the plot of his 2003 novel, Forever, but producer David Manson claimed he had no knowledge of the book until after filming had wrapped.

I'm glad I wasn't the only one. 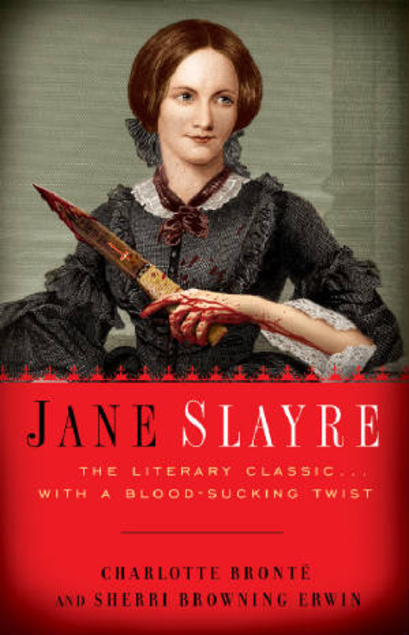 "The Literary Classic with a Blood-Sucking Twist" indeed. This is one of those books that I buy myself and then say "Now why...WHY did you do that?!?" But I must confess, I get a sort of guilty pleasure out of reading these campy mash-ups that are based on books I actually know very well...I get a kick out of it.

Jane Slayre, our plucky demon-slaying heroine, a courageous orphan who spurns the detestable vampyre kin who raised her, sets out on the advice of her ghostly uncle to hone her skills as the fearless slayer she's meant to be. When she takes a job as a governess at a country estate, she falls head-over-heels for her new master, Mr. Rochester, only to discover he's hiding a violent werewolf in the attic--in the form of his first wife. Can a menagerie of bloodthirsty, flesh-eating, savage creatures-of-the-night keep a swashbuckling nineteenth-century lady from the gentleman she intends to marry? 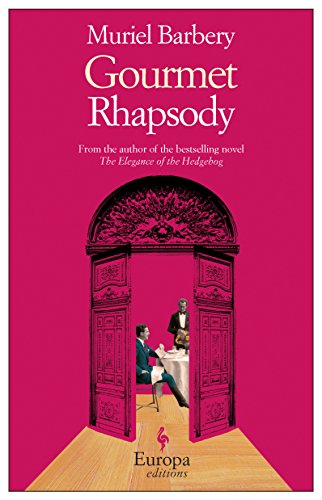 I haven't purchased a Europa book in a while so, in my spree, I decided one of the books had to be from Europa Editions. I was going to get Elegance of the Hedgehog which, I gather, should be read before Gourmet Rhapsody, but the price was right on this one. In any case, it'll be a while before I get to it, so I have plenty of time to add its predecesor to my collection.

The Gates,
by John Connolly

While the design of this book is not as simply beautiful as the covers for The Book of Lost Things and Nocturnes, the folks at Atria have managed to maintain some semblance of likeness in the paper cut-out style. It's a bit more dramatic than the others, but I hope that bodes well for the story itself. And while I would have preferred the 2010 edition with the mostly yellow cover, I'm glad I was able to snag this edition from 2009 rather than the 2011 edition which has a beautiful but dissimilar design. I can't wait to get to this book. I feel like I've been waiting forever to read it.

The United States of Americana,
by Kurt B. Reighley 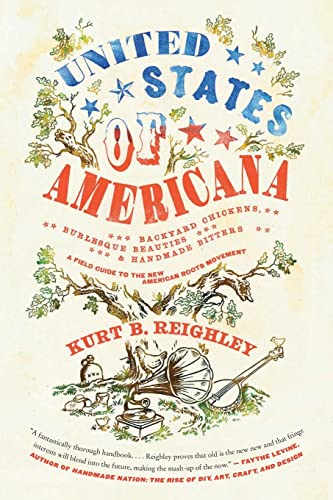 Don't you just love the rubber-stamp and lithograph design? I love the cover of this book. Published in 2010, I came across it when looking up something about Antique Archaeology, the business at the center of A&E's "American Pickers."

Americana. It's more than mere nostalgia; it's a conscious celebration of community and sustainability. It's a movement born in response to the ever-accelerating pace of modern life and Internet technology overload. All over the country, people are returning to an appreciation for the simpler things in life, which are brilliantly surveyed in United States of Americana—the first comprehensive handbook to all things Americana.

I hope everyone else's haul was as interesting and multi-faceted as mine was!